Dragonette >> made their way to Tempe on Tuesday for a fun fun show at Marquee Theatre that also featured The Presets. Led by the adorable Martina Sorbara in stylish 2-tone black/white jeans and some weird grandma loafers that she somehow rocked in sexy fashion, the Torontarion trio delivered a performance that was magical to the max. 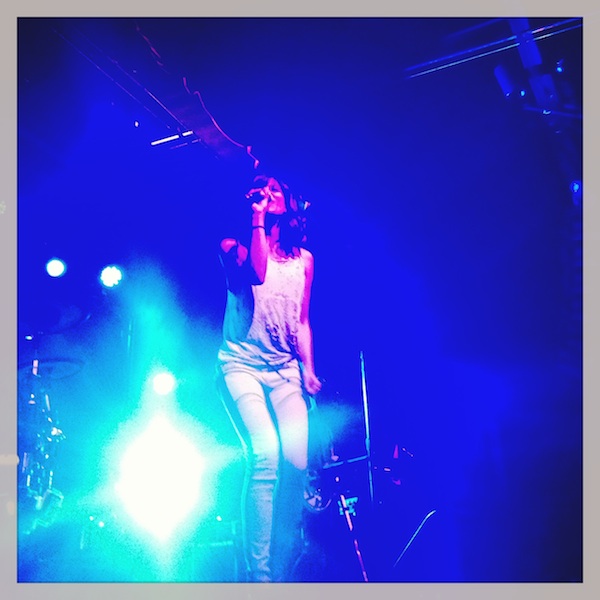 Martina and the Canucky bunch arrived on stage and opened with perhaps my favorite of their songs 'Pick Up The Phone' followed by a set predominantly comprised of Bodyparts.  From 'Live In This City' to 'Let It Go' each song performed from their most recent album set a scarce crowd into a mayhem ball. Oddly, there were probably only about 100 peeps in the joint but it was great to have some real estate to jive like a madman throughout the show.

I wasn't aware that the leading lady Martina also played guitar in addition to those cherubic vocals so I was wowed when she busted it out to play some mean chords on a few songs later in the show. Thereafter, Dragonette gave us a 'Hello' which has certainly taken the band's popularity to another level just a few years ago.

To close out the set the rumbling bass and electric frequencies of 'I Get Around' blared about the venue and just before the vocals kicked in, Dan Kurtz on the synths sarcastically said, 'Yay! Finally a dancing song!' as if we weren't already dancing our faces off the entire night already. 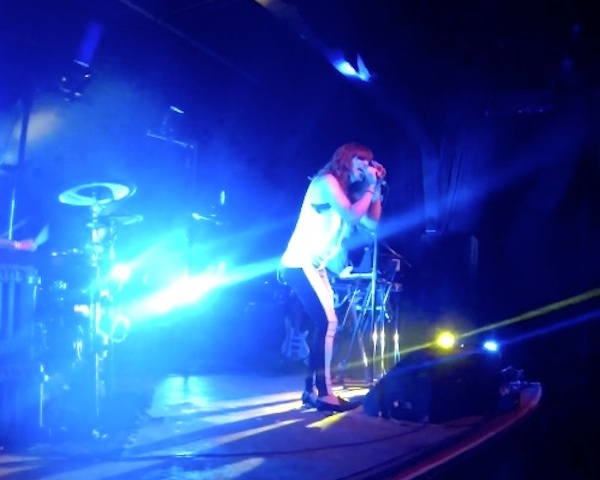 Dragonette was energetic to the max and as expected a fucking joy to experience live. They prepped the crowd nicely for a great night of synth-pop for days with a power 1-2 punch including The Presets and I'm absolutely looking forward to the next time they get around to the desert again.