Chromeo finally > in the desert. Phoenix has been anticipating a performance from the funky duo for quite some time. I don't think they have played a show here in the past 6 years if even ever, at least not that I know of. I have certainly been on the lookout though and was more than a bit bummed that their show slated for the Clubhouse last summer was canceled. As soon as Stateside Presents announced their show last year, I began stalking Chromeo's Business Casual Tour itinerary. But as August approached, to my surprise and disappointment the Tempe show was scratched and in place was an additional Albuquerque show. Lame sauce to the max, I know, however, as a man of my word, I will forgive and forget due to the awesome sauce of last year's release. 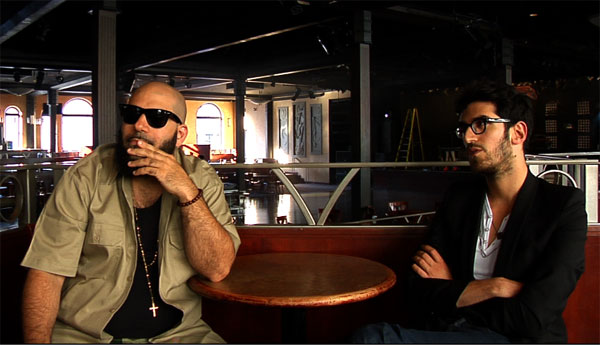 All that said, the Canadian twosome will be at the Marquee tonight with their guitar, synths and tubed vocal chords along with Mayer Hawthorne and Breakbot. It will be a fun show packed full of electrophonic funk, freestyle tempo and break beats. Pre-party is at Rula Bula on Mill Ave. Bring yo ass. Wurd.