CounterPoint >> Once on the road from Peachtree City to Kingston Downs, Georgia last Friday afternoon off to the adventure of CounterPoint Arts and Music Festival, I admit I wasn’t sure what to expect. Even though I attended last year, every year brings a new adventurous experience. The line-up this year was just as fabulous as last year’s. Artists included this year was Zomboy, Knife Party, Widespread Panic, Dillon Francis, Zedd, The Roots and Zedds Dead. 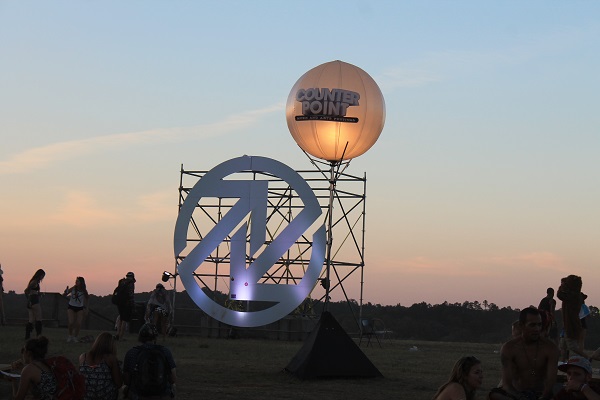 Arriving at 7:00 pm to Kingston Downs, and then setting up camp after check-in and simple car search, a tent, air mattress and my Hello Kitty pillow was home for the weekend. I put the glow stick globe up along with solar lights on the side of tent, so I can find my way back to my tent late at night. I was between two other tents who were wonderful neighbors this weekend. Once my camp was set up it was dark out, but it was nice to hear the music of Zomboy. I was having fun setting up tent knowing that Knife Party was later that night. It was time to enter the festival, a quick walk up a steep hill and I was there! Hearing music, seeing artists and seeing other festival goers made the steep hill not so bad. Food and item vendors were set up and ready for the plethora of people who were there for the weekend festivities. 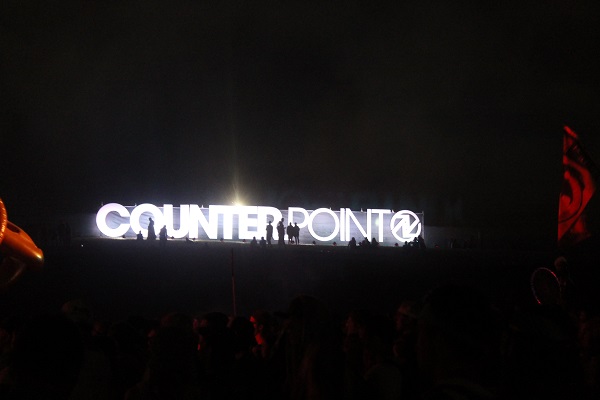 Knife Party was fantastic! A high-energy performance was given and everyone was dancing and having a great time enjoying themselves. From the beginning of their set to the end, Knife Party kept the party going most of the night. I made it back to my glow stick globe and tent. Late into the night people were continuing to arrive for the weekend festivities. This is what makes CounterPoint special.

Saturday came with an early morning sun. Waking up to a beautiful day is always the best way to start a day. The option of just hanging out or taking advantage of the yoga workshop offered at CounterPoint is a decision that is not taken lightly with me. I think I came to a great way to have both, I would definitely take the yoga class on Sunday morning. As the late morning sun beat down on everyone, I ate my cup of grapefruit and drank my water as I talked with the campers in the tents beside mine; it is always good to get to know people at these events. After the class, I made my way back to the tent and changed clothes. The bright sun was only getting hotter and it was now time for lunch. The nice part about CounterPoint is that there were designated areas where grills were set up to cook out. Another cool thing going on at CounterPoint was organized volleyball and kickball tournament, a giant game of Twister and many other games. Once the afternoon was setting in, it was time for music to begin! 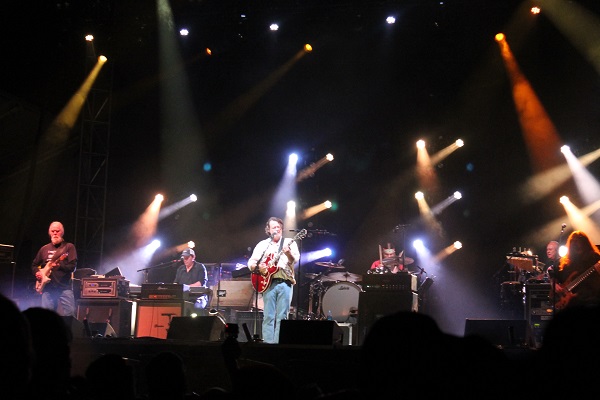 Cherub, Dillon Francis and Widespread Panic all took to the stages all into the night that created a great Saturday night party. Everyone was dancing throughout the afternoon, evening and all night long is what CounterPoint is about. It came to the time that everybody on Saturday night had their hula hoops, costumes, batons and other props out having a good time and showing all kinds of talent. The party lasted late into the night and into the early morning and it was a blast! 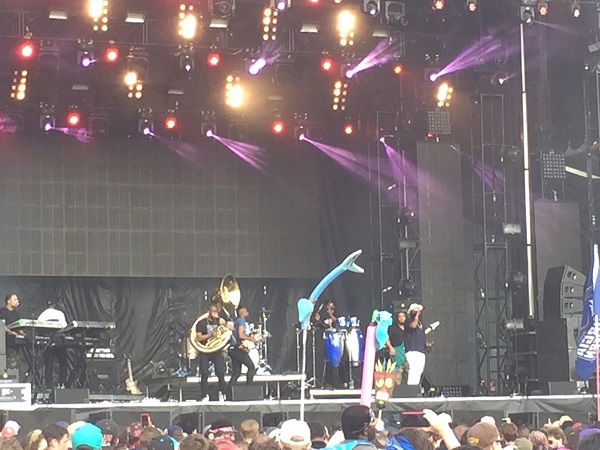 Sunday morning came and I woke up to the sounds of others moving around in the camping area. Goldfish and Tipper played in the afternoon with large crowds gathering at both stages. Tipper was great and had performers join him on stage showing their talents. Goldfish was wonderful with ambience along with flutes. The crowds responded with roars to great performances. This was getting everyone ready for the epic end that was on the horizon later that night. The evening was coming and The Roots took to the stage. Their music had everyone up and grooving. I really loved the tuba. After that the party was getting crazier and it was time to get ready for Zedd. Zedd took to the stage and gave a performance that the people wanted to see along with lasers and lights. Zedd was the performer of the day for me. His energy ignited the crowd into a huge dance party. Thank you Zedd for showing how music can make one feel so alive.This was a great night to end CounterPoint. 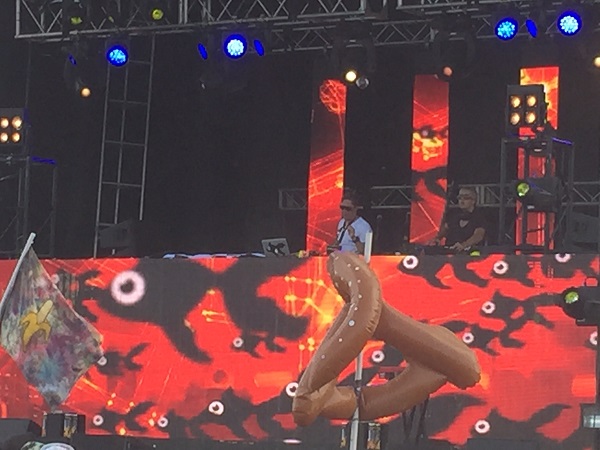 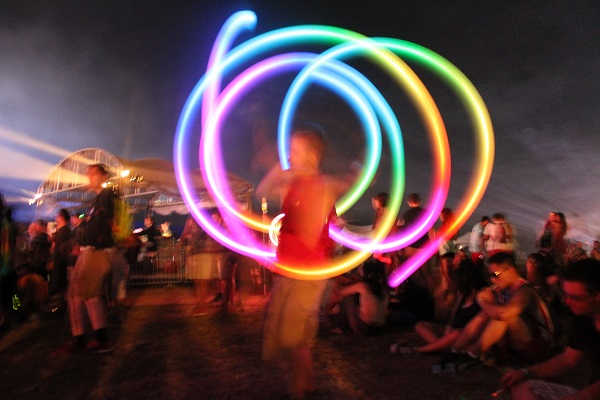 CounterPoint 2015 will be a memorable festival for whomever was there.  The lineup included some of the top artists and musicians in the world today.  The atmosphere was one of peace, love and harmony with some friendliest people I’ve ever met.  From the beginning night with Knife Party to Widespread Panic to ending with Zedd and Zed’s Dead, this festival offers so much more than a just a dance party.  It was a perfect weekend of fun and music. Thank you, CounterPoint! 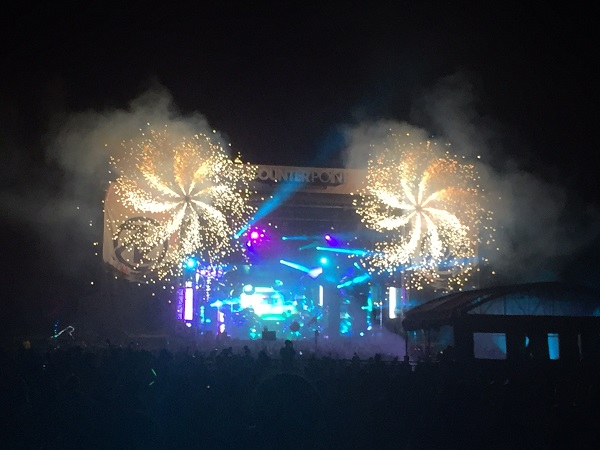