2014 >> boasted a shitload of new music and amongst those plentiful releases was a plethora of greatness. Dozens of veteran artists as well as some rookies dropped albums each month which added up to a fuck ton of albums that I really dug. It was quite a challenge to put together this best of the best list but I fucking tried okay? So without further ado, in my humble opinion here are the best albums released in 2014. Ya dig?

15 >> Broken Bells After The Disco 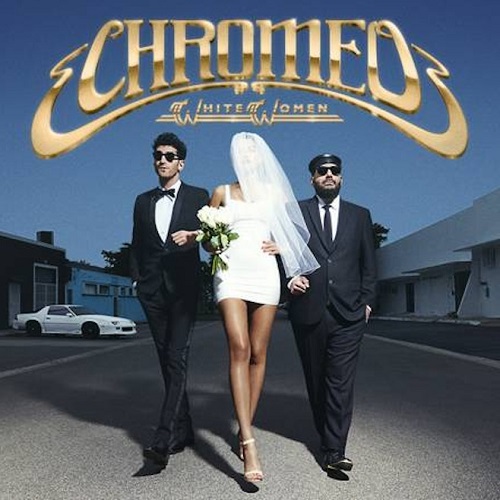 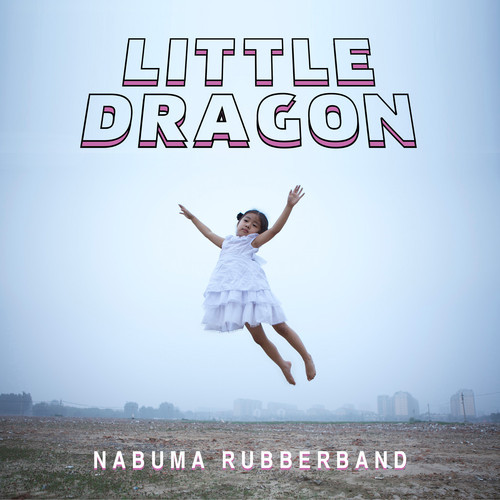 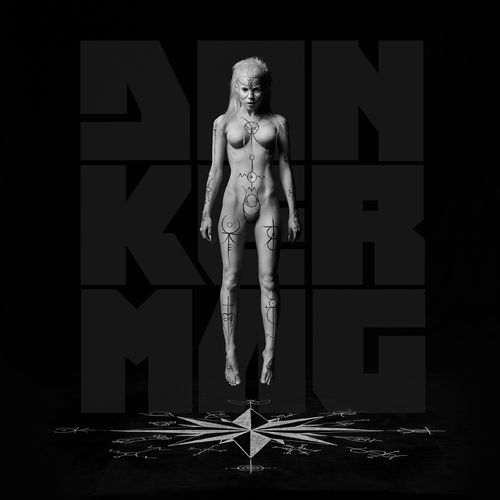 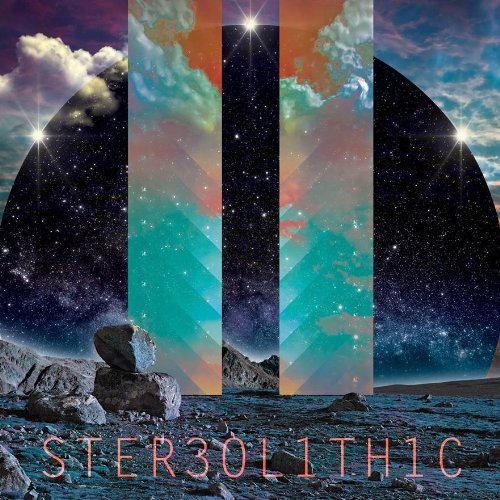 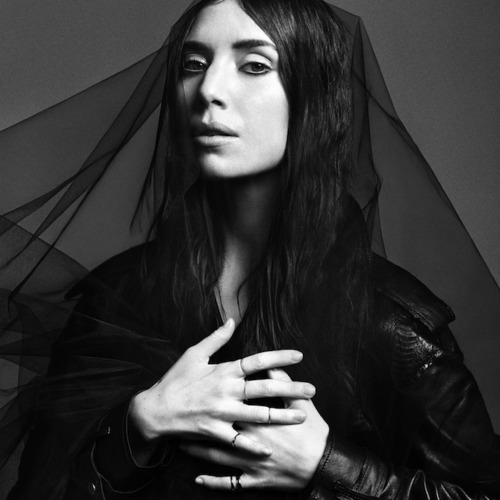 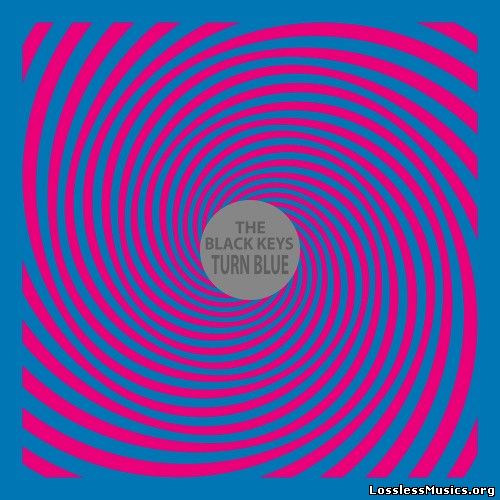 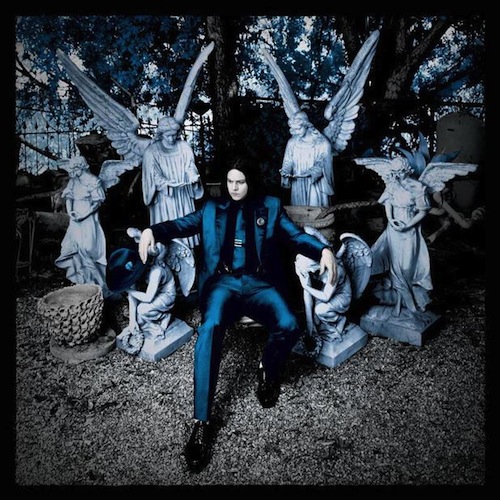 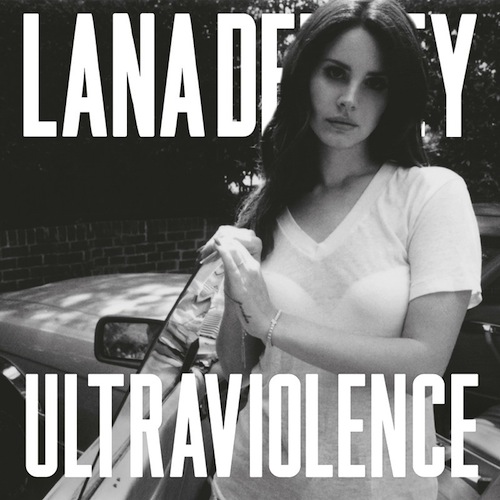 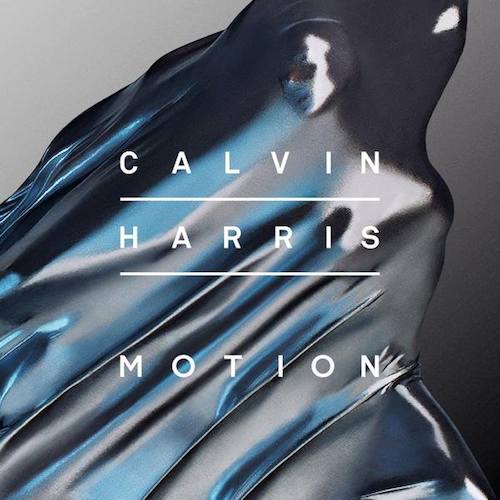 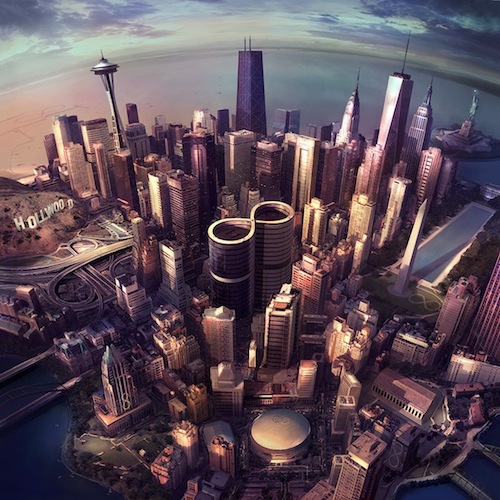 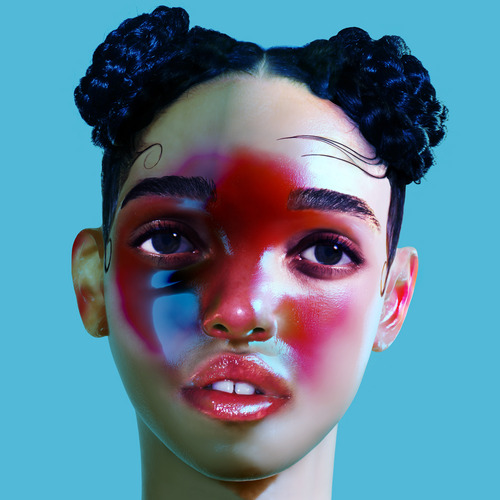 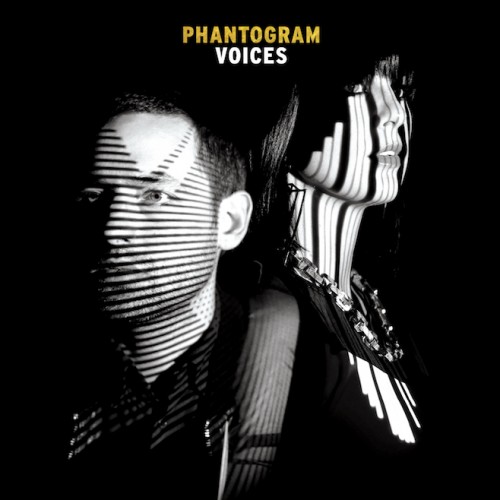 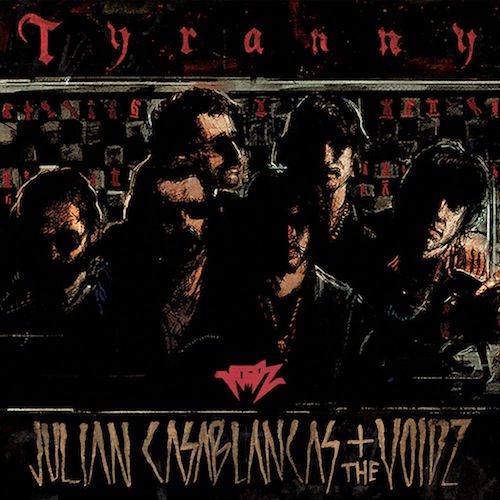