The Silver Screen >> has given way to some great soundtracks for decades. Music from the motion picture often allows artists to cut new tracks between albums and allows films to illustrate beyond the use of a score.

In many cases soundtracks are merely music compilations but sometimes it's an opportunity for artists to show off their ability to produce to the tone of a feature film. Whatever the flavor, some soundtracks have become staples in my music collection. Here are my favorites: 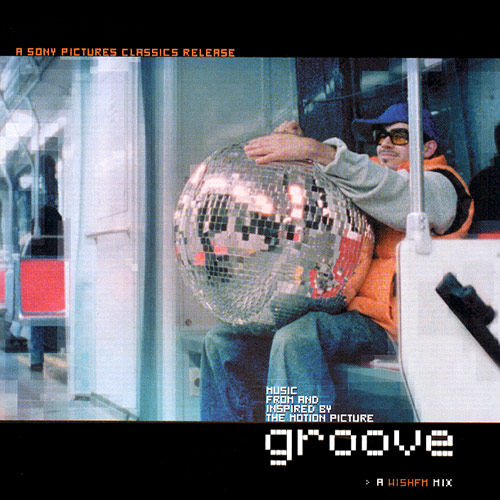 Groove >> this film and the movie were both way ahead of it's time. The subculture of the dance scene and underground rave community finally got some love and with some great tracks to compliment it from Orbital, John Digweed, Hybrid, etc. in a high BPM mix that will make you want to get to the nearest abandoned warehouse party ASAP. Now 13 years later EDM has become pop but us original scenesters helped pave the way.

Garden State >> Zach Braff did a nice job writing, directing and starring in this solid indie flick but he also deserves some kudos for hand-picking all of the great music in it from Zero 7, Frou Frou, and Thievery Corporation to name a few. He may be a Scrub but his ear is certainly fine tuned.

Friday >> this movie is a classic and there are some mondo classic hip-hop and  old school jams throughout classic scenes during the day in the life in South Central LA to the tune of Dr. Dre, 2 Live Crew, Alkaholiks and even Craig himself - Ice Cube.

Swordfish >> besides a very memorable Halle Berry scene I thought this movie sucked. But the soundtrack is dope because it contains an eclectic array of artists from Muse to N*E*R*D to Afrika Bombaataa to Dope Smugglaz in one mix all spindled by the legendary Paul Oakenfold.