The Kills >> Killing It in Los Angeles [The Wiltern]

The Kills >> I fucking love The Kills. And so does half of LA.

Picture a venue entirely filled with the rocker chic elite of the modern punk world. Think the everlasting Kate Moss [sorry, Jamie Hince, I know she’s your ex-wife] meets Hollywood, thrown in with a perfect blend of DGAF attitude and post-sex hair with dark eyeliner and a seductive glare. These people are the cool of the cool, and this is just standing outside the merch line. 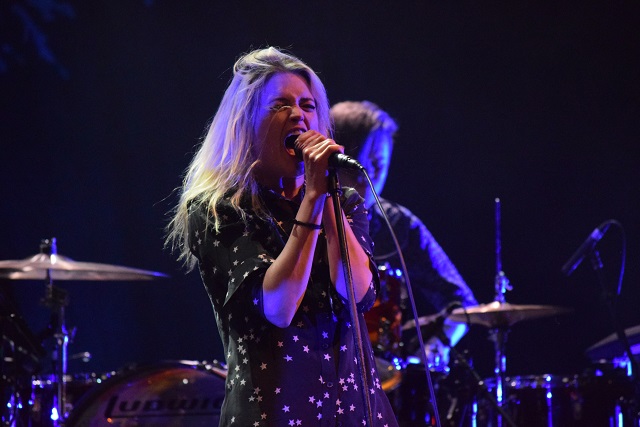 A short two minutes after the scheduled set time and Hotel [Hince] is heard strumming the opening keys to ‘Heart Of A Dog', followed by VV’s [Alison Mosshart’s] recognizable vocals and vibrational jamming into the microphone. The crowd is going nuts. Don’t forget this is LA, where nobody reacts to anything. This, my friends, is a big deal.

This is the third time I’ve had the privilege of seeing The Kills this year alone. The first was at Coachella [where I declared my love to VV’s perfect rock style]. I saw them again a short few weeks later at a private KRCW event at my buddy’s office. It was extremely intimate and again filled with A-list supermodels [I won’t name names, but we all know who you are]. This weekend’s venue may have been my favorite just for the sake that this was specifically their tour with a full set time and stage, not to mention a 4-track encore capped off with ‘Sour Cherry’, aka the song that first hooked me 8 years ago when I heard them on Gossip Girl [my pride is not faltered].

What I love about this unexpected duo is their shameless DGAF attitude [again, a theme here] mixed with an authentic love of music and creating something that blends into an intentional synchronized sound. Jamie and Alison have a beautiful harmony of working separately yet together at the same time. They each own their portion of the stage and their particular musical element, but as you can see in the photo have a loving respect for one another without stepping on the others’ toes. Neither obstacles of age nor continent separation can stop these two from making sweet music together. 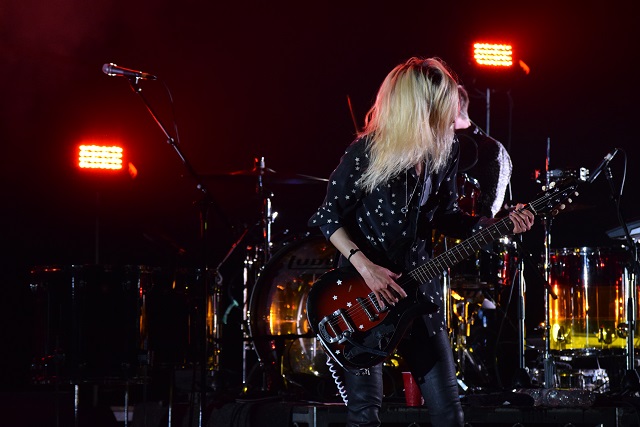 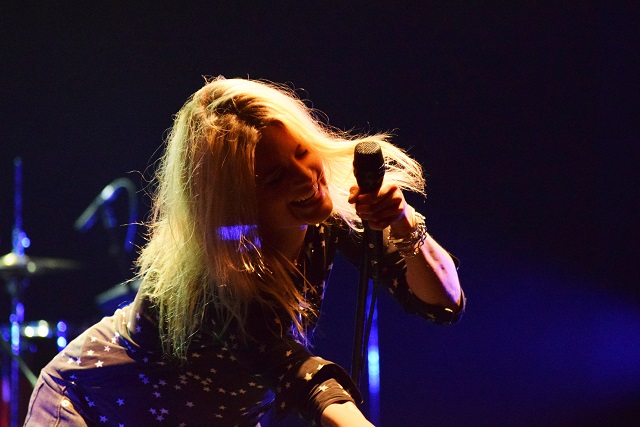 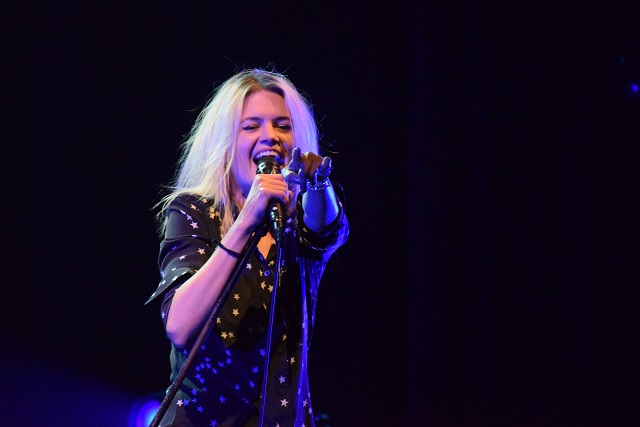 The best part of The Kills is their ability to keep Rock ‘n Roll alive in an era where EDM and Pop music dominate the mainstream. The fact that this duo can sell out a show on a Saturday night of a long holiday weekend—in LA, no less—is proof enough that they are relevant and that we, the people, are prepared for more.

Time don't give a shit’.