311 >> recently turned 25 years old and to kick off the weekend America celebrates our own birthday the band is returning to Scottsdale to play poolside again at the Talking Stick Resort on Thursday, JUL-2. 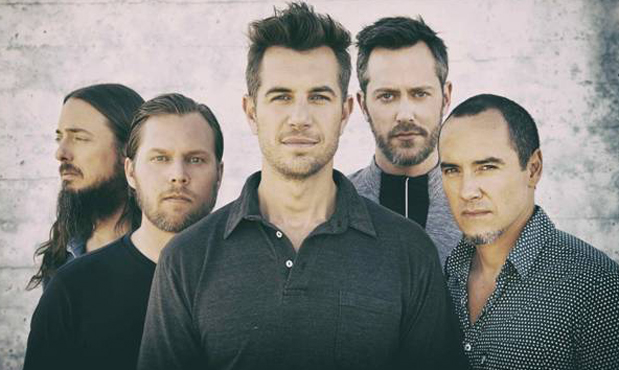 It was such a stellar experience when the 'Omaha Stylee' quintet played poolside last summer during their fan favorite Unity tour circuit in support of the release of their latest album Stereolithic. It was typically hot as hell for that show in late June last year and the outdoor desert conditions are just as brutal for performers as they are for the packed crowds assembled to see 311, so mad propers go out to Nick Hexum and the crew for braving the elements again to give us all of us super fans more of what we won't ever get enough of. I can't wait to do it all over again.

For those of you who somehow don't know 311 and what they're all about, let us get to know them ahead of the highly anticipated summer jam session by the pool.

311 mix rock, reggae, hip-hop and funk into their own unique sound. After years of consistent touring, 311 have developed a reputation as one of the most influential and most entertaining live bands in the U.S.

311 have released eleven studio albums, one live album, one greatest hits album and three DVD's - and have sold over 9 million albums in the U.S. Nine of their albums have reached the Top 10 on Billboard's Top 200 Sales Chart...and nine of their singles have reached the Top 10 on Billboard's Alternative Rock Radio Chart [including the #1 singles 'Down', 'Love Song' & 'Don't Tread On Me'; along with 'Amber', 'All Mixed Up', 'Come Original', 'Creatures For Awhile', 'Hey You' and 'Sunset in July'].