VIVA PHX >> happened over the weekend in the heart of downtown Phoenix along with its surrounding metro subsets. In its first year the multi-genre music festival featured over 70 artists from around the world performing on 14 stages throughout the city streets. From the main stage elaborately constructed in front of Cityscape to the alleys between vintage buildings to a variety of venues spanning over a square mile, this gala is just what Phoenix has been waiting for. 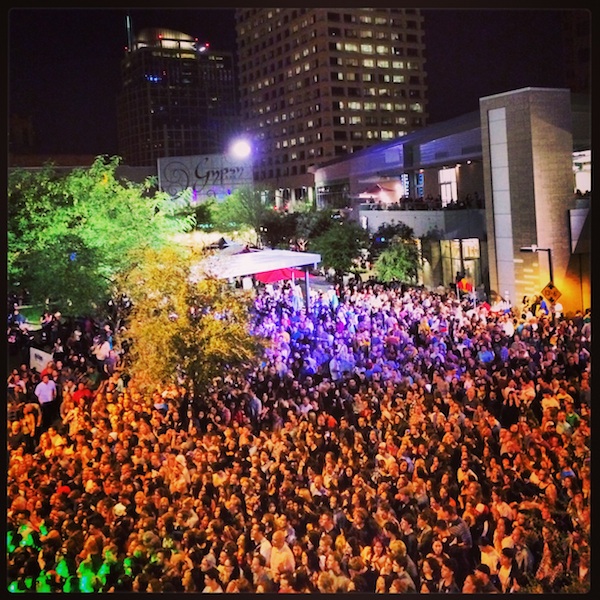 The festival's turnout was great as was the totes rando crowd of hipsters, hip-hoppers, indie rockers and pop-lockers, from generations X, Y and Z yet all enjoying the presence of each other alike, trucks full of PBR and the sounds of excellent music. 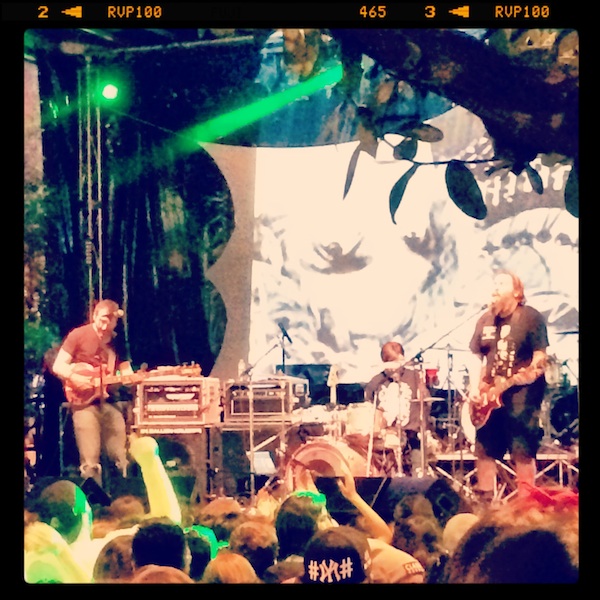 Pinback performed on the main stage along with Kitten and The Neighbourhood. It was tough to tell whether the insanely packed crowd was there for the San Diegan duo or early positioning for THE NBHD of L.A. Whatever the reason the sea of peeps flooded 1st Street it was because of the quality talent and superb performances by said bands. 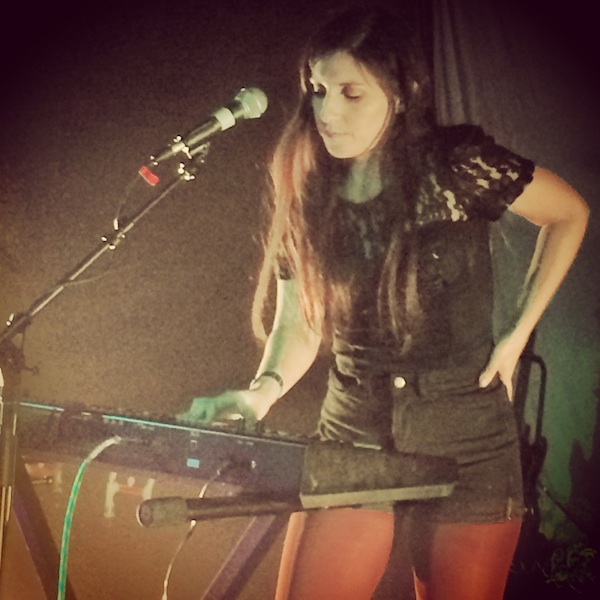 I wasn't too familiar with Nite Jewel prior to the festival and really just stumbled upon her set as my squad positioned for YACHT inside Crescent Ballroom. After catching a hot minute of the electric diva I became an instant fan. She reminds me of Grimes the way she gets down on the synths, allures with enchanting vocals and hypnotizes with erratic movements about the stage. 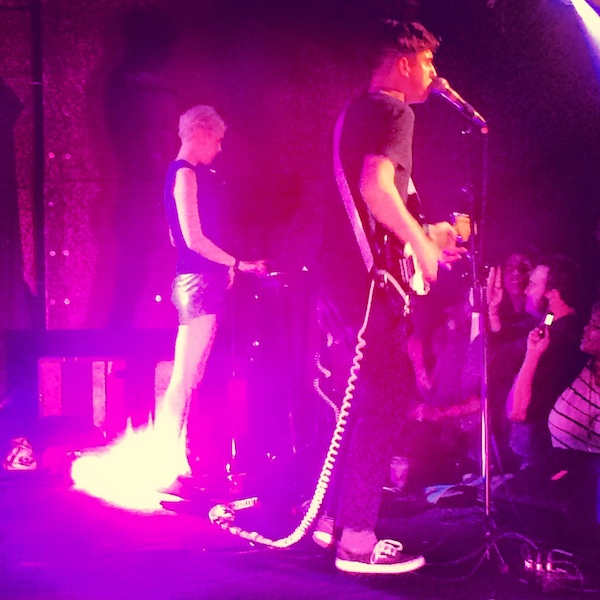 YACHT crushed it too. They get more and more captivating every time I see them perform. Though it seemed to be a short set, it was the most powerful of the night. Jona migrating from instrument to instrument as well as into the crowd was fun to watch. Claire's yoga-inspired moves and vocals with attitude really are a treat too.

I ended the night with some Black Carl and some damn good Indian fry bread then peaced out as the crew shut down the city.

It can be a challenge to be at 70 different places at once whilst also on the huge bill at VIVA PHX was Z-Trip and Blackalicious who I unfortunately didn't get to see but heard tore that shit up.

This was an excellent inaugural event and hopefully it only gets better. Mad propers to Stateside Presents for growing South By Stateside into a whole new beast in its own.