July >> marks the beginning of the back half of 2013. There have been some epic releases thus far this year [Phoenix, Yeah Yeah Yeahs, Empire Of The Sun, The Limousines], game changers [Daft Punk, Kanye West] as well as some disappointing releases [Transplants]. Many have been long awaited and others came out of nowhere to make a huge splash. This month is no different as July presents new released from Gogol Bordello, Edward Share & The Magnetic Zeros, Pretty Lights, Robin Thicke, Pepper and Earl Sweatshirt. 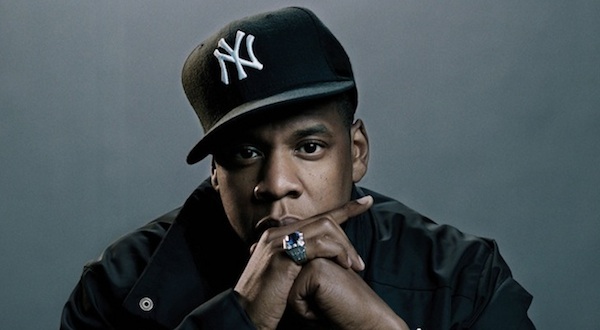 Oh yeah, and a guy that goes by the name of Jay-Z. He's arguably the king in this game to most [although he didn't Watch The Throne that closely because I think Yeezus may have just taken over] and was supposed to retire like 10 years ago but he keeps dropping new stuff every couple of years when the world thinks he is done. It seems like he is somehow working with more than 24 hours in a day with everything he's been able to accomplish day in and day out.

More power to Hova though. If this album brings even half of what the aforementioned collaboration with Kanye brought then this should be a masterpiece. Would you expect anything less? Here are some other notable new releases dropping in July to mark on your calendar.

Mayer Hawthorne Where Does This Door Go >> 7.16